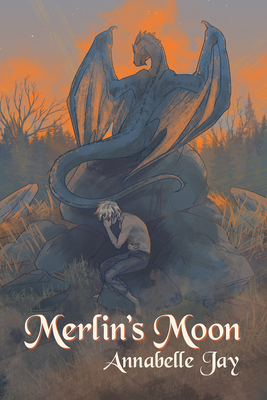 This is book number 2 in the The Sun Dragon series.

The Sun Dragon: Book Two Mani doesn’t know much about his powers except that he turns into a blue dragon every night. His adopted mother Allanah has told him he hatched from an egg. He’s half-human, half-dragon, and she found him after his dragon mother died. When his best friend and crush witnesses his transformation, Mani flees to the wizard Mansion, where he finds a group of fellow creatures called the Animal Guard. They assume that Mani has also been transformed by the sorceresses, and they enlist him in their quest to find the evil women and bribe them to turn the Animal Guard back into their human forms. Mani decides to help after he falls for one of the Animal Guard’s members, a wolf-boy named Lup, but little does he know that his own blossoming powers will soon come between them. Mani must keep the sorceresses from using their greatest weapon, the North Star, while struggling to find out where he belongs in the rapidly changing world of magic.