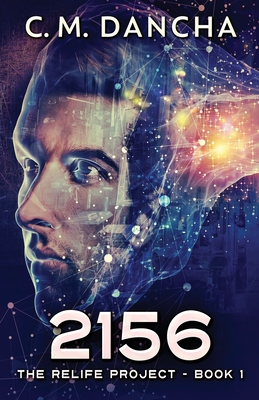 In the 22nd century, human cloning has become a reality.

Soon, the pharma-tech company Phoenvartis will create the first artificial human being. The head of the development team, Rollie Sweats, is tasked to produce the replicant.

His orders are to use samples from the ruling World Council, but his gut tells him to use the DNA of his great-grandmother, who claims to be a distant relative of an American Founding Father.

With the clock ticking, Rollie has 24 hours to meet the government's demands. What he doesn't realize is that his actions will forever define the future of the human race.