Capacity for this event is extremely limited! A $5 ticket is REQUIRED to attend.

The cost of your ticket can be put toward a purchase of Life After Windows at McIntyre's on the day of the event (10/23). If you order both a ticket and copy of the book online we will apply the discount for you (this will happen after checkout). 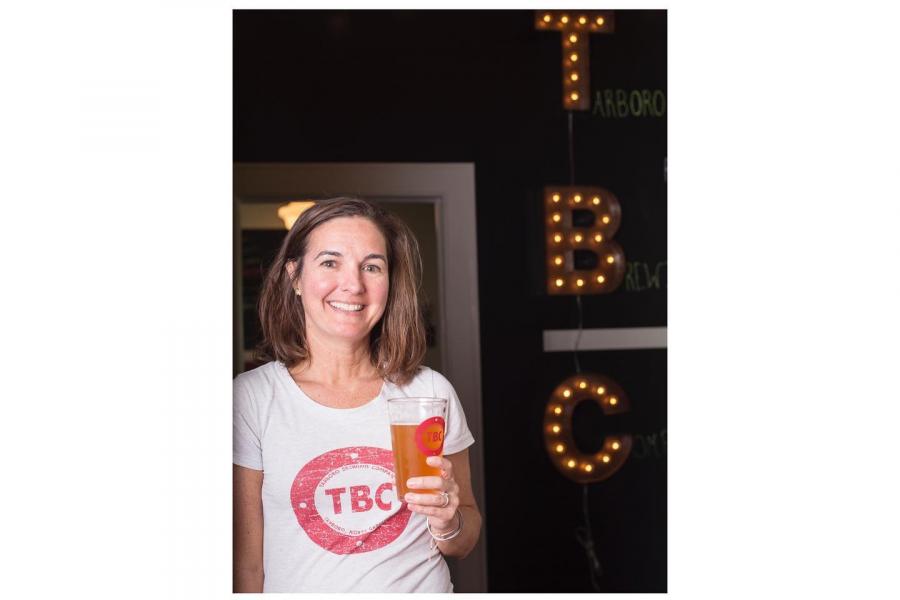 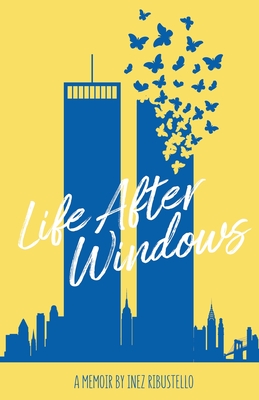 Ribustello grew up in the small town of Tarboro, North Carolina but found her way to the big apple to attend culinary school in 1998. In New York City, her love for wine, food, often enjoying both at the same time, was born. She knew that working at Windows on the World-on the top floor of the Twin Towers-was where she was meant to be. So, she began to work entry-level positions as she waited for them to call and offer her a job. And waited and waited.

And then, on September 11th, 2001, while Inez was back in Tarboro for her sister's wedding, that reality evaporated into thick, black clouds of smoke. The weeks, and months, that followed left her broken. Feelings of devastation, guilt, exhaustion, and hopelessness bubbled up to the surface every day.

But, over time, Inez finds herself again. Love is reborn, children provide a renewed insight on life, and new businesses provide growth and purpose.

Life After Windows is written in Inez's honest, unadorned voice. It reads like a letter from a friend. It is large in scope, going right up to Black Lives Matter, and is an ambitious book, serious about sharing the realities of loss and what happens thereafter. Inez hopes readers find her story interesting and inspiring, and finish feeling left in a positive, hopeful place with lessons learned but memories cherished.

This $5 ticket can be put towards a purchase of Life After Windows on the day of the event.