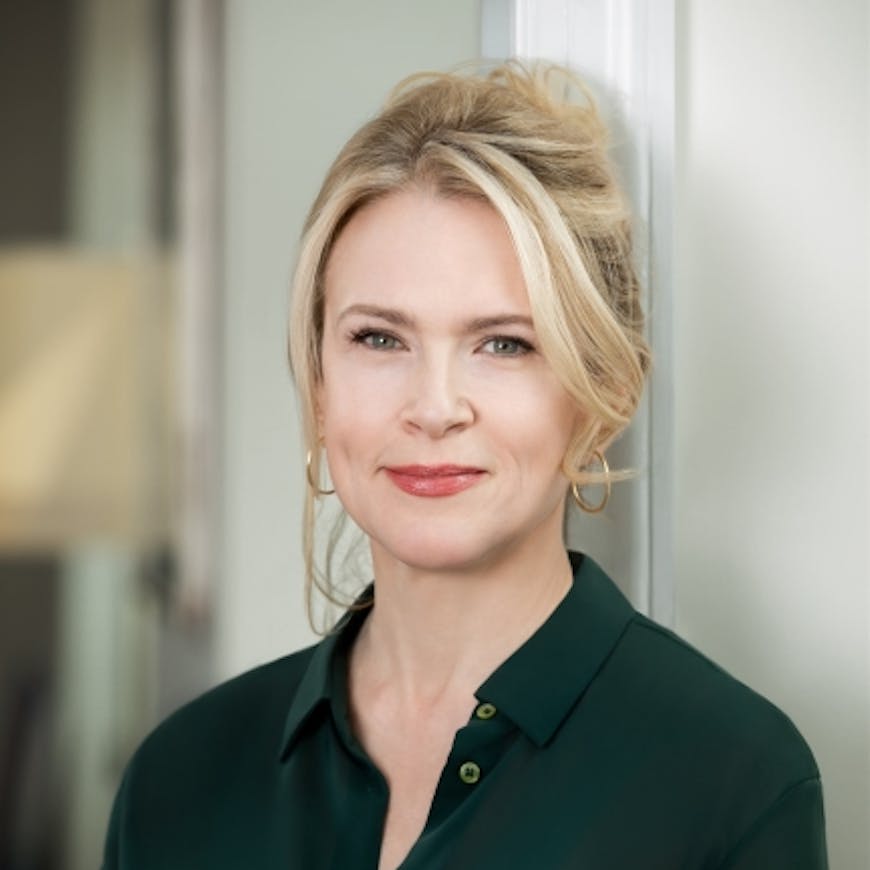 People’s Best Books Summer 2021 called the book “a breathless psychological thriller about epic mind games.” These are just two of the many rave reviews –and they’re matched by all of the “BEST” lists:  A PW Best Mystery, One of 5 Books Not to Miss (USA Today), Best Beach Read of Summer (SheReads), a Title to Watch (library Journal), and a Best Beach Read of 2021 (Brit & Co.)

Mary Dixie Carter’s The Photographer is a slyly observed, suspenseful story of envy and obsession, told in the mesmerizing, irresistible voice of a character who will make you doubt that seeing is ever believing.

When perfect images are made of beautiful lies, the truth will be exposed.

As a photographer, Delta Dawn observes the seemingly perfect lives of New York City’s elite: snapping photos of their children’s birthday parties, transforming images of stiff hugs and tearstained faces into visions of pure joy, and creating moments these parents long for. But when Delta is hired for Natalie Straub’s eleventh birthday, she finds herself wishing she wasn’t behind the lens but a part of the scene―in the Straub family’s gorgeous home and elegant life.

That’s when Delta puts her plan in place, by babysitting for Natalie; befriending her mother, Amelia; finding chances to listen to her father, Fritz. Soon she’s bathing in the master bathtub, drinking their expensive wine, and eyeing the beautifully finished garden apartment in their townhouse. It seems she can never get close enough, until she discovers that photos aren’t all she can manipulate.

Mary Dixie Carter’s writing has appeared in Time, The Economist, the San Francisco Chronicle, the Chicago Tribune and more. She also has a background as a professional actor, following for a while in her mother Dixie Carter’s and stepfather Hal Holbrook’s footsteps.

The Photographer: A Novel (Paperback)

Mary Dixie Carter's The Photographer is a slyly observed, suspenseful story of envy and obsession, told in the mesmerizing, irresistible voice of a character who will make you doubt that seeing is ever believing.